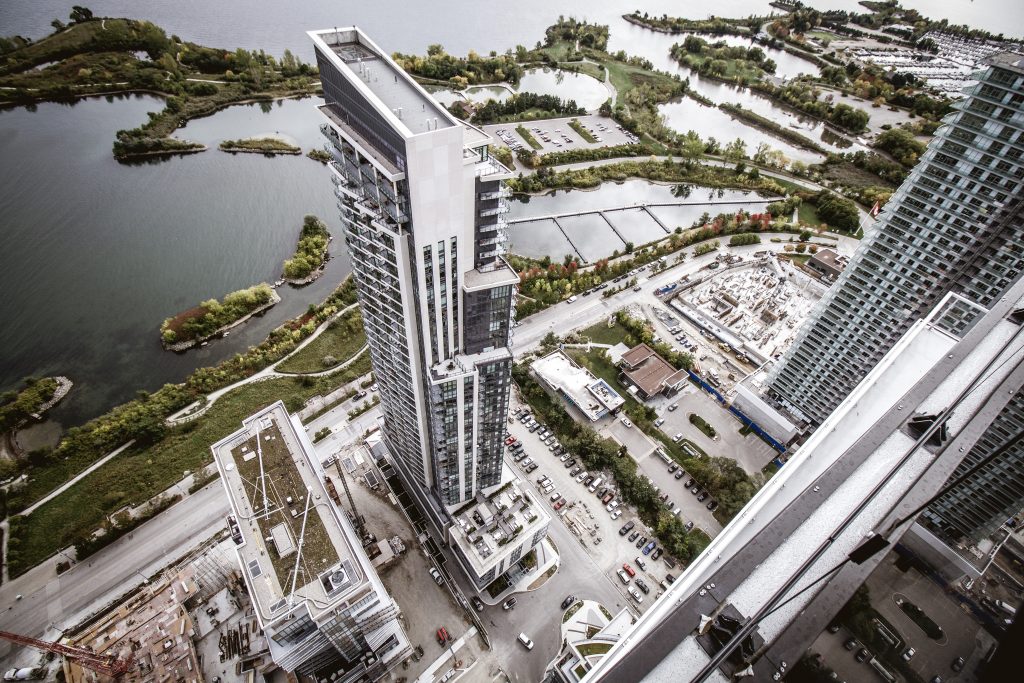 Toronto’s low rental vacancy rate has been pushing rents upwards for months, and last quarter was no exception.

The average rent for a 732 square-foot Toronto apartment rose 11.2 per cent year-over-year to $2,302 last quarter, according to a new report from Urbanation.

But there is some good news: The number of applications for new purpose-built rentals was 3.5 times greater than Q2 2017, with 5,920 new units proposed last quarter.

The reason for the uptick in applications? Developers are looking to capitalize on sky-high rents, says Hildebrand.

“[The rise in applications] is a direct response to the growth in rents,” Hildebrand tells Livabl. “It offsets a lot of the negative impacts of rent control [on purpose-built rental construction.]”

While Hildebrand says that he believes the level of construction is still too low, he believes that last quarter’s increase signals a move in the right direction.

“If we continue along this path, we eventually will get to the point where we get to a balanced market,” he says. “Not anytime soon, but if we continue this trajectory, then yes.”

Hildebrand says it is critical not to rely on condo investors to supply the city with rental stock, especially since there are some signs that investors may be selling their units instead of placing them on the rental market.

“When we look at the percentage of condo units that were added into the rental pool last quarter, that percentage has been declining,” he says. “Fewer investors are holding onto their units after they get built.”

As for the much-decried rent control legislation — which came into effect last April, as part of the province’s Fair Housing Plan — Hildebrand says that, while rental construction does seem to be on the rise, the policy is still negatively impacting the market in other ways.

“Rent control is still an issue because tenant turnover has been declining,” he says. “Reasonable rate of rent growth has been jeopardized because tenants aren’t moving as often.”

Hildebrand says that with fewer units being rented out, and fewer being turned over, the city becomes caught in what he calls a “supply trap,” with less activity across the board, placing an upward pressure on rent prices.

Still, he is hopeful that the market could be in what he calls the “early stages of an upward trajectory.”

“We’re still going to be undersupplied for a long, long time,” he says. “It’s going to take awhile to see supply reach a level that will satisfy the amount of demand.” 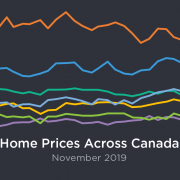 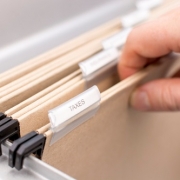 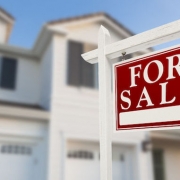 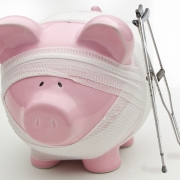 Are many Canadian households really on the brink of going bust?

Canadian Home Sales and Prices Surge for 9th Month in a Row in November: CREA
0 replies