It doesn’t look like underlying demand for Toronto housing is relenting, as the city is the fastest growing in not just Canada but the US as well.

Experts often talk about population growth as a fundamental driver of housing demand, and new analysis from Ryerson’s Centre for Urban Research and Land Development puts Toronto’s in perspective.

In fact, in a 12-month period ending last July, the city’s population ballooned by a jaw-dropping 77,435 people.

For context, the second-fastest-growing city, Phoenix, added 25,288 people over the same period.

In a comparison of broader metro area’s, Toronto places second claiming 125,298 new residents in 12 months versus the Fort Worth area’s 131,767.

“The sources of growth for Toronto and Dallas-Fort Worth-Arlington metropolitan areas were quite distinct,” reads the blog post by the centre’s director Frank Clayton and researcher Hong Yun Shi.

“For metropolitan Dallas-Fort Worth-Arlington, births were by far the largest component of growth, followed by net domestic migration and net international migration,” they continue.

Meantime, Toronto international migration was the biggest contributor to the metro area’s population boom, with births a secondary source.

“Net migration into Toronto from other parts of Canada was very small compared to Dallas-Fort Worth-Arlington,” the blog post states.

Migration into Canada’s biggest cities has been a boon for residential construction investment as homebuilders continue to break ground for more housing for all these new arrivals.

Municipalities across the country issued $4.8 billion worth of residential building permits in March alone, according to the latest data from Statistics Canada. 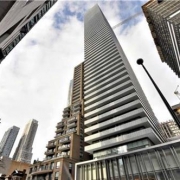 Toronto is not the least affordable market in Ontario 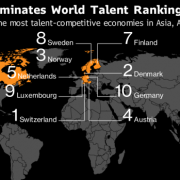 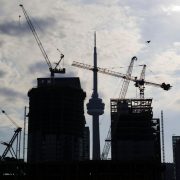 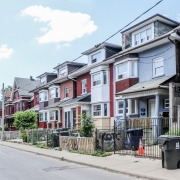 The Well is expected to add over $4 billion in economic activity to downtown...
Scroll to top