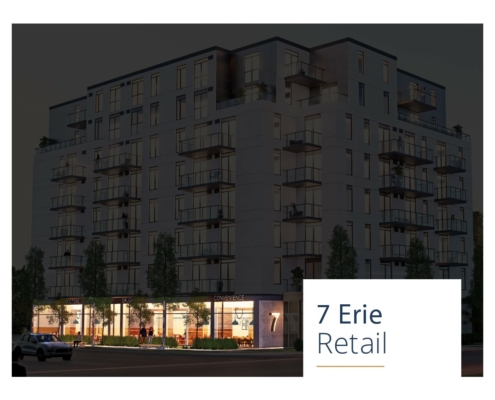 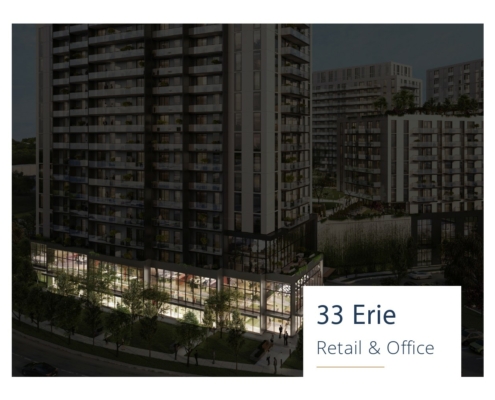 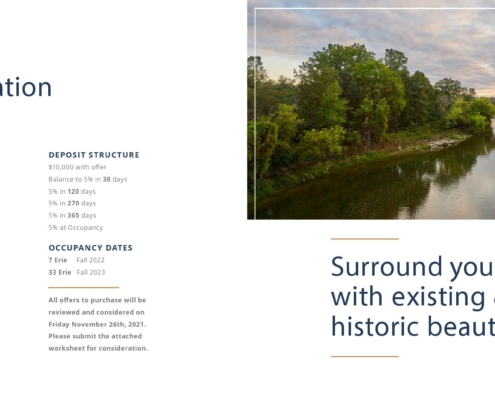 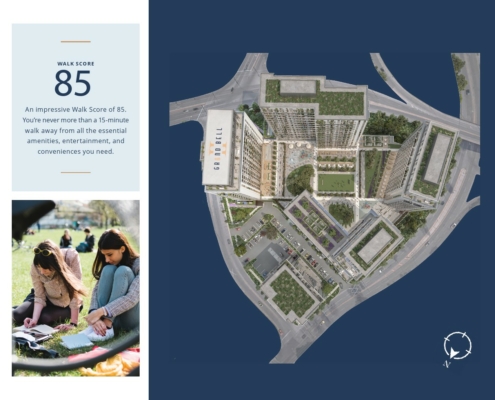 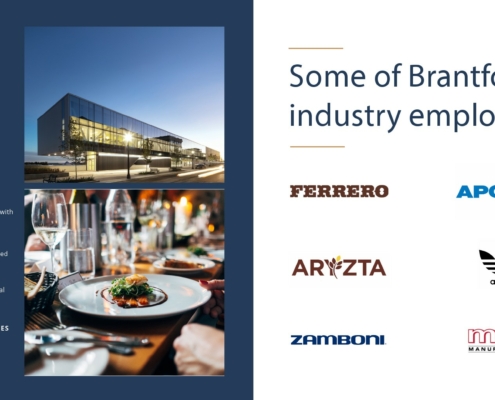 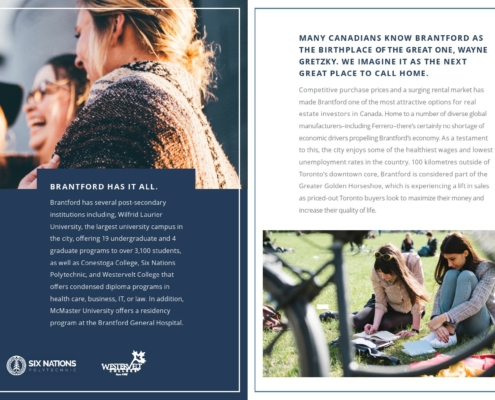 An incredible opportunity to purchase retail and office space underneath residential in Branford’s first and only master-planned community. When finished, these spaces will serve approximately 1000 new residential units with a large student population and the general public just steps and minutes away.Be part of this vibrant new community if you have a business or retail outfit that suits the neighborhood.

Nestled along the banks of the Grand River, Brantford is a vibrant growing town with a population of nearly 100,000. Spurring the city’s growth is the expanding local campus of LAURIER UNIVERSITY. STUDENT ENROLMENT has undergone an exponential rise and is projected to reach 15,000 over the next 6 years with the majority being out of town students. Both Laurier and Conestoga College also have growing international student programs. With university housing at capacity and the lucrative local real estate market, Brantford is an ideal fit for investors. 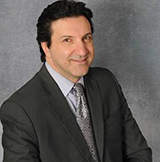 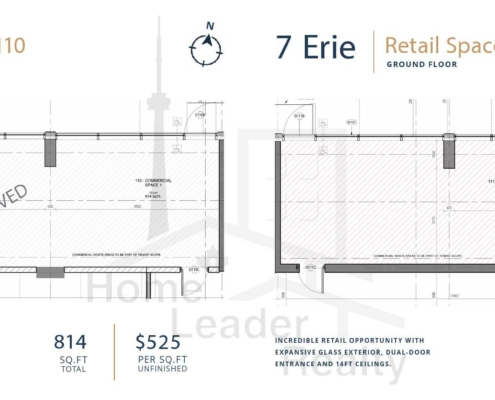 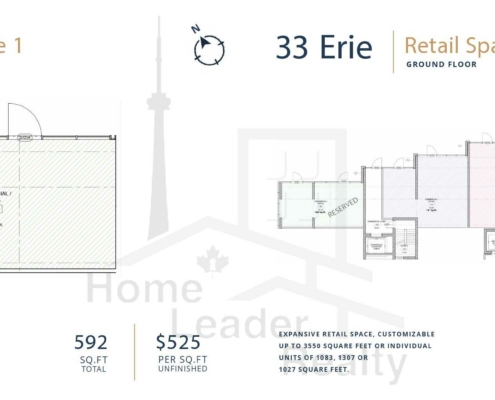 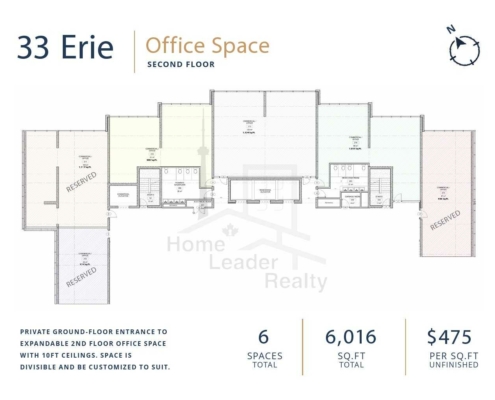 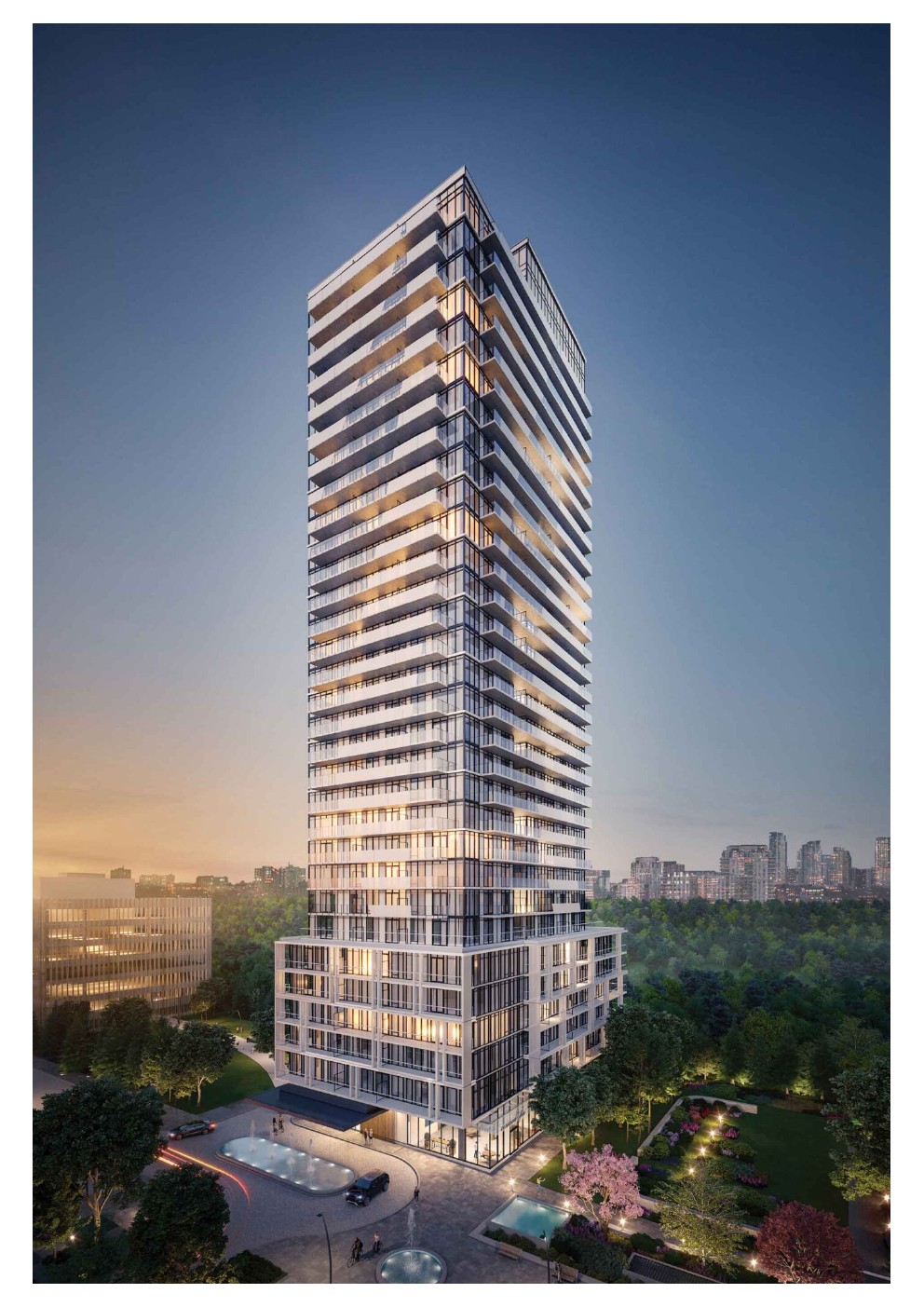 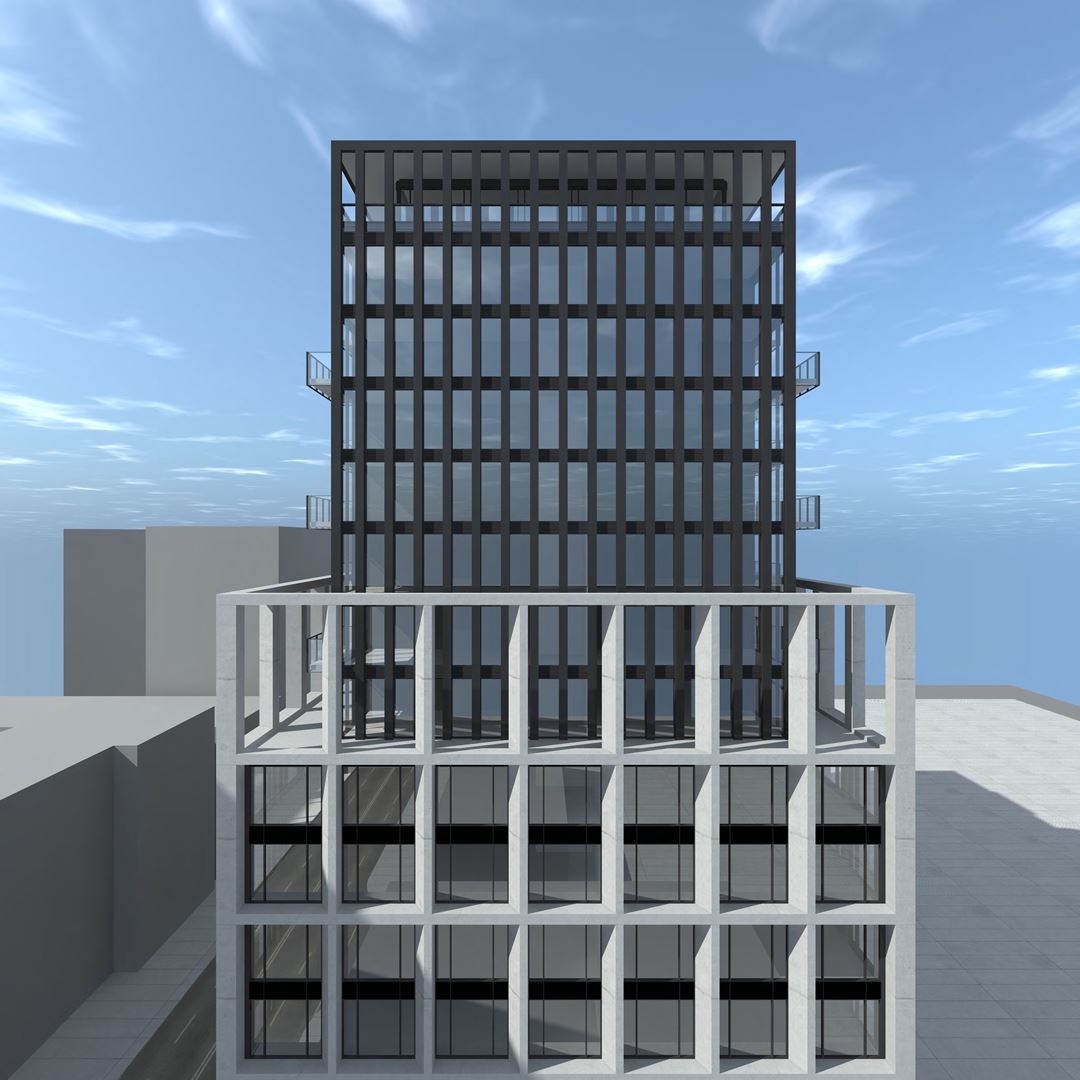 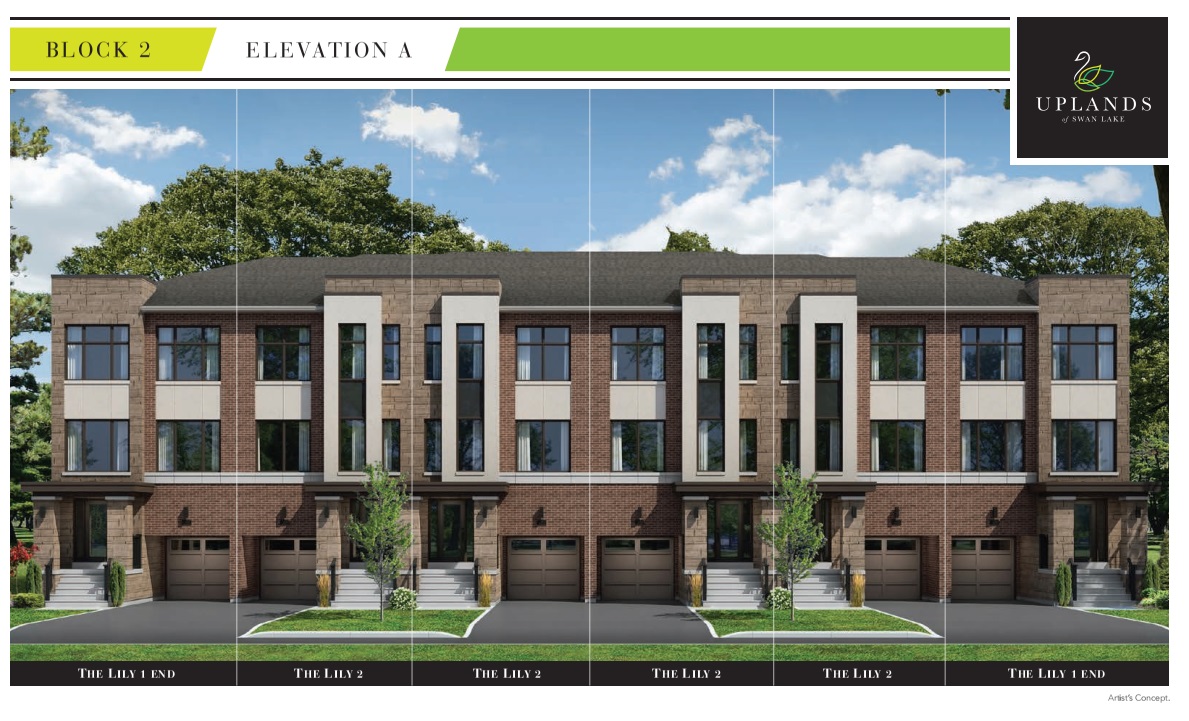 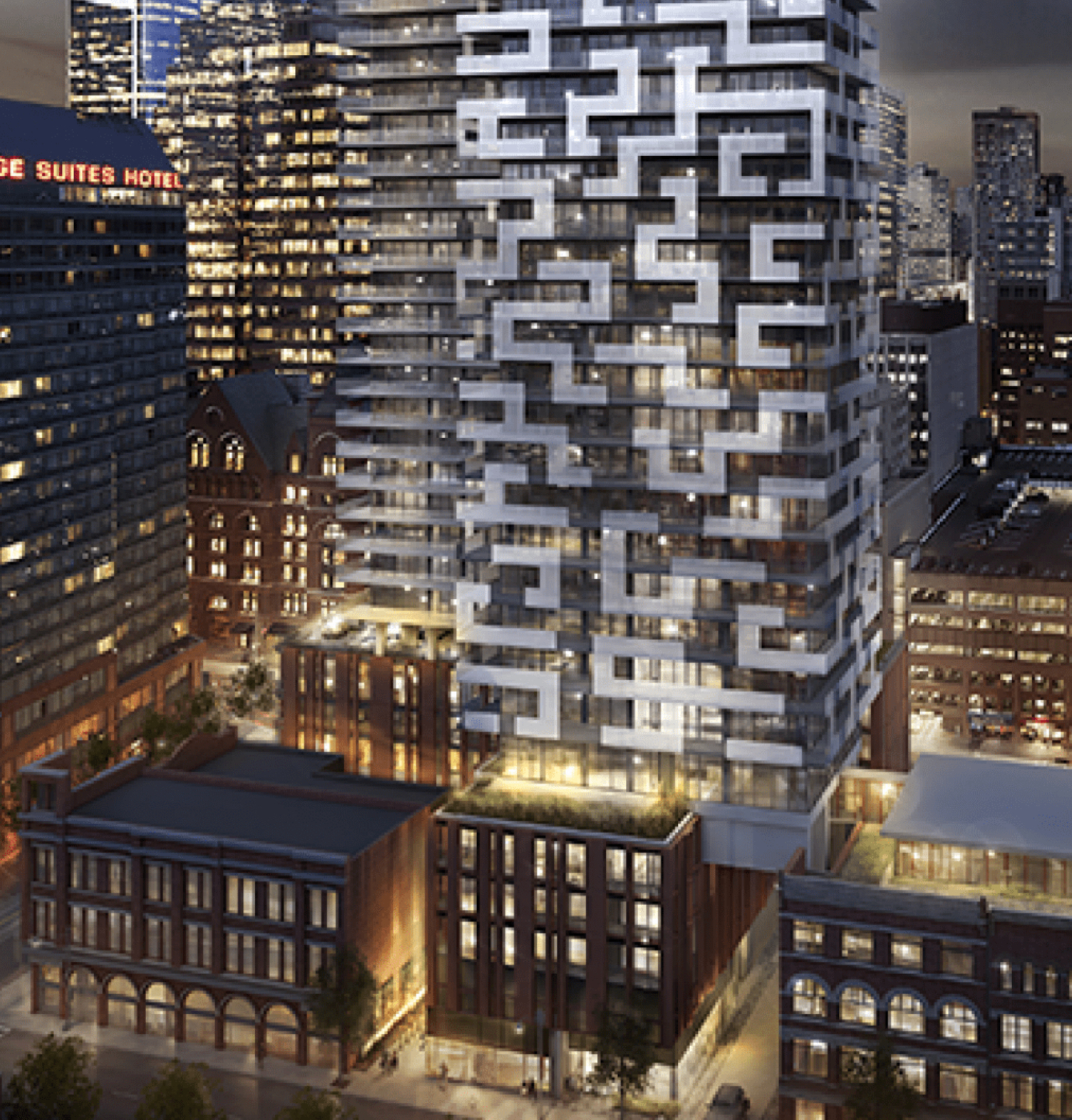