Canada’s national statistics agency is estimating monster growth for population. Statistics Canada (Stat Can) population estimates show fast growth in Q1 2020. The population is now estimated to be growing at the fastest pace in 3 years.

Canada’s Population Estimate Grows At Fastest Rate Since 1990
Canada’s population is growing at the fastest pace in decades, according to estimates. The population hit 37.89 million people as of Q1 2020, up 0.26% from the previous quarter. Compared to the same quarter last year, this is a 1.56% increase. The annual increase is the highest since Q1 1990 – three decades ago. 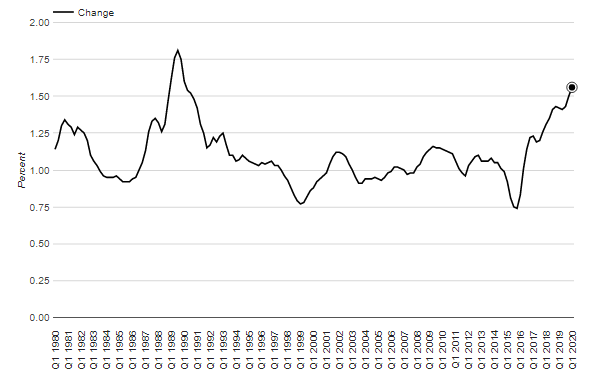 Ontario’s Population Hasn’t Grown This Fast Since 1990 Either
Ontario is also growing at the fastest pace in over a generation, and much faster than the rest of Canada. The province represents 14.71 million people, up 0.36% from the previous quarter. Compared to the same quarter last year, this is a 1.87% increase. We also need to go all the way back to 1990 to see such large growth in Ontario. It’s estimated to be the second fastest rate of growth for any province, right after PEI. 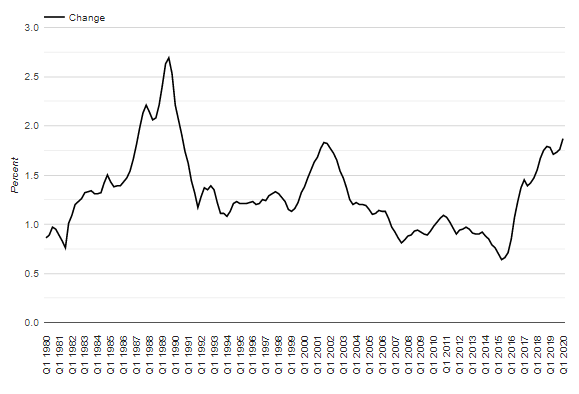 BC Population Is Back To 2017 Levels
British Columbia is growing quickly as well, but we don’t need to go too far to see this record. The province represents 5.11 million in the estimates, up 0.10% from the previous quarter. Compared to the same month last year, this is 1.57% higher. The annual growth is the highest since Q1 2017. Population growth has been a little more consistent in the province. 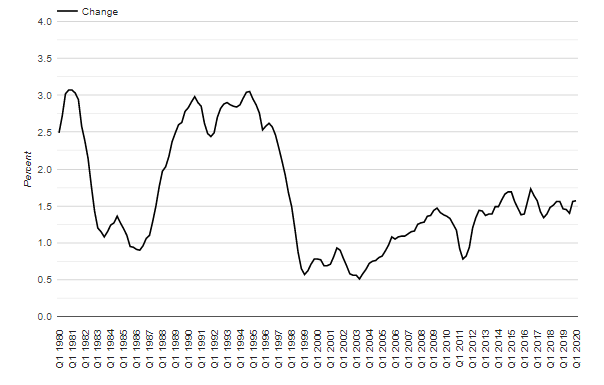 Quebec’s Population Grows At Fastest Rate Since 1989
Quebec hasn’t seen a population boom this big in over 30 years. The province is at 8.54 million people in the Q1 2020 population estimate, up 0.17% from the previous quarter. Compared to the same quarter last year, this is 1.29% higher. This makes the rate of the growth the highest since Q3 1989. 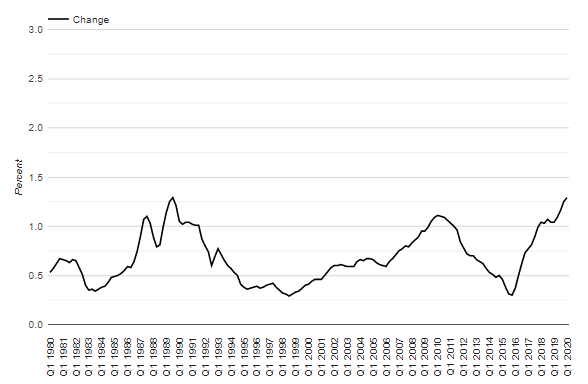 Canada’s population estimate is forecasting huge growth. There’s a few details to remember during the comparisons though. Prior to 1991, non-permanent residents were not included in Stat Can estimates. This means growth in the 90s was higher, so we likely haven’t hit the same level of growth, if Stat Can used consistent methodology. The rate of growth is still very large, but it’s unclear if the estimate models will hold up with COVID-19 factors. 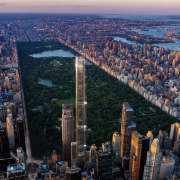 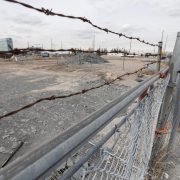 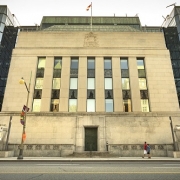 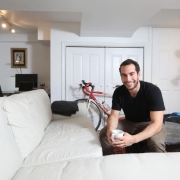 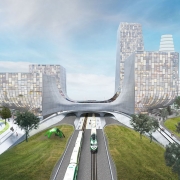 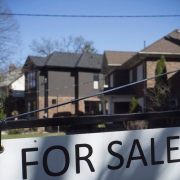 Toronto is not the least affordable market in Ontario

Are Liberals ready to take on the risk of shared equity mortgages?
0 replies

Can the Tech Industry Help Save Toronto From its Housing Crisis?
Scroll to top