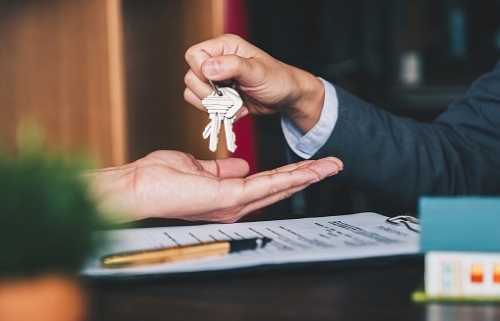 The market for condo apartments remained strong in the Greater Toronto Area in the second quarter.

Greater Toronto Realtors reported 7,038 sales of condo apartments through the Toronto Real Estate Board’s MLS in the three months, up 3.2% compared to a year earlier.

“As has generally been the case in the region since the implementation of the Ontario Government’s Fair Housing Plan in 2017, the condo market segment has remained tight in comparison to other major housing types. However, from a price point perspective, condo apartments continue to offer prospective buyers a relatively affordable housing option when looking across the GTA,” said TREB president Michael Collins.

In the rental market, average rents for one-bedroom and two-bedroom apartments increased above the rate of inflation on a year-over-year basis in Q2 2019 as the market remained tight.

“However, we have seen an acceleration in the number of units listed for rent, which has provided renters with more choice in the market place and has coincided with a slower pace of average rent growth over the past year,” said Jason Mercer, TREB’s Chief Market Analyst. 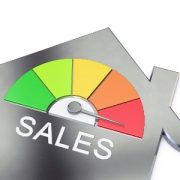 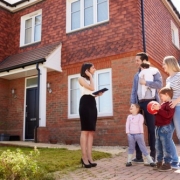 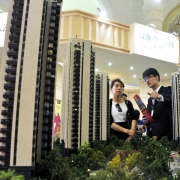 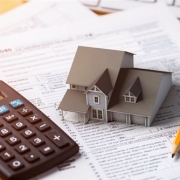 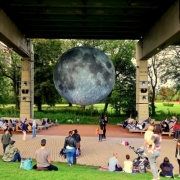