It was an “exceptionally busy” February for new home sales before the coronavirus slammed into the Toronto region just weeks later.

Data released today by the Building Industry and Land Development Association (BILD) and its source for home sales and price tracking, Altus Group, showcased several examples of a market heating up for a busy spring homebuying season.

Altus Group recorded 4,665 new home sales in the Toronto region last month, up 211 percent from the previous year and 57 percent higher than the 10-year average for February. The new home sales tally meant that it was almost the market’s best performance in February since 2002 and the third-best in 40 years.

“Prior to the uncertainty due to the COVID-19 situation, the new home sector in the GTA was on track for a strong sales performance in 2020,” said Patricia Arsenault, Altus Group’s Executive Vice-President, Data Solutions, in a media release.

“Low mortgage rates were triggering the release of pent-up demand that had been building on the back of strong employment and population growth, which helped boost February sales,” she continued.

“Following on a month of strong new home sales in February, our industry and our customers are facing a time of challenges and uncertainty due to COVID-19,” said David Wilkes, BILD President and CEO, in a statement.

“We are working diligently to coordinate responses with provincial and municipal authorities, protect workers and customers and ensure that we continue to fulfil our responsibilities to new home buyers. One of those responsibilities is building enough homes to top up depleted inventory and ensure our region’s new home supply keeps up with demand,” he added.

Home construction and an array of real estate services were deemed “essential” earlier this week by the Ontario government and thus permitted to operate during the business shutdown order. 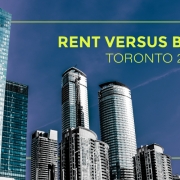 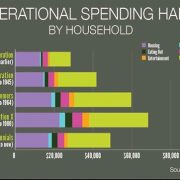 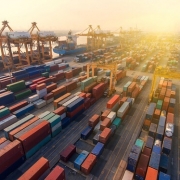 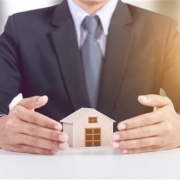 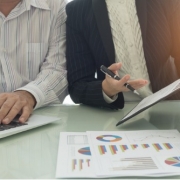 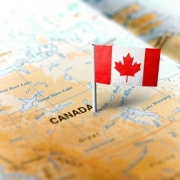 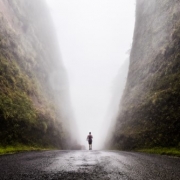 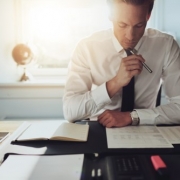