With the COVID-19 pandemic forcing us to spend more time indoors, the desire for bigger homes among luxury buyers across the Greater Toronto Area has pushed sales in some expensive price categories to new highs.

GTA luxury home sales priced between $3 million and $4 million broke a record in 2020, according to new data published this week by RE/MAX Ontario-Atlantic Canada.

One thousand and sixty-two freehold and condo properties over the $3 million mark changed hands last year, about one percent higher than the previous all-time high achieved in 2017, when 1,047 homes in the same pricing category sold. Sales over $3 million in 2020 were also up over 55 percent from 2019, when 682 transactions were recorded.

Sales at even higher price points — the $4 million and $5 million categories — also rose from their 2019 totals, but did not exceed the highs achieved in 2017.

“A combination of both economic and psychological drivers contributed to a robust upswing in demand, influencing one of the greatest pivots in the GTA’s housing market history,” said Christopher Alexander, Chief Strategy Officer and Executive Vice President of RE/MAX of Ontario-Atlantic Canada, in the report.

While economic stimulus, like rock bottom mortgage rates, played a role in the market’s surge in homebuying activity, RE/MAX Ontario-Atlantic Canada explains that COVID-19 lockdowns were the true catalyst for the uptick. 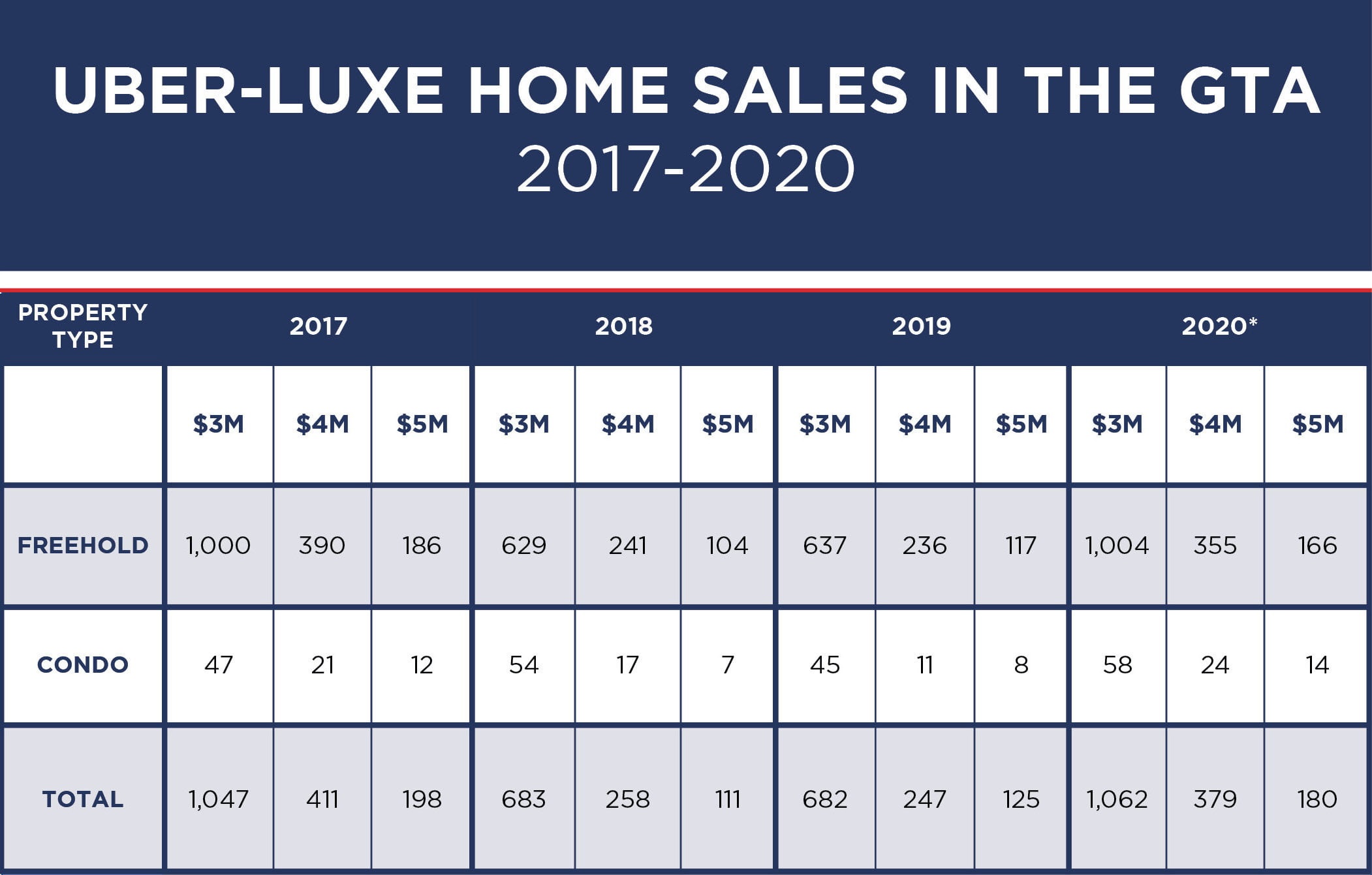 The desire for home offices and more personal space were attributed as the driving forces behind luxury buyers seeking larger homes in 2020, often in less densely populated areas that sometimes fell outside of suburbs immediately surrounding the city. For instance, freehold sales over $3 million in Halton region increased by 188.8 percent annually, jumping from 45 to 130 sales.

“This same pattern played out in major urban centres in the US such as New York City and San Francisco where the pandemic has tipped the scales in favour of a more suburban lifestyle,” explained Alexander.

“And while demand is still strong in the 416, where luxury freehold sales represent 59 percent of total sales, performance in suburban areas, especially those north and west of the city, is particularly noteworthy,” he added. 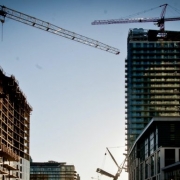 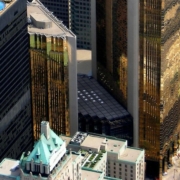 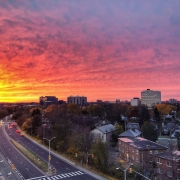 Still no firm launch date for LRT but signs of progress 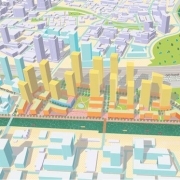 The East Gardiner: a stretch of highway, or a new neighbourhood? 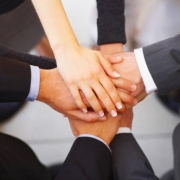