Living within walking distance of a subway station is absolutely clutch for anyone in Toronto who needs to commute, but doesn’t have their own car and / or the patience to sit in gridlock traffic every afternoon at rush hour.

Sure, the TTC isn’t perfect, but its subway system will generally take you farther across the city, much faster and cheaper than any other mode of transportation.

Developers and landlords know this, hence the premium values put on rental units with easy access to public transit (and in particular, to major subway lines.)

A new infographic from the moving resource platform MovingWaldo.com shows how much you can expect to pay, on average, for a one- or two-bedroom apartment near every single one of Toronto’s TTC subway stations right now.

Using data from Zumper, which includes the exact distance from public transit lines on all of its listings, MovingWaldo calculated the average cost of rent for condos and apartments in the “near” (less than a mile) vicinity of each station.

Bay Station was found to be the most expensive subway stop to live near, which shouldn’t come as much of a surprise given its prime location in ritzy Yorkville, smack dab in the middle of the Line 2, between the east and west halves of Line 1.

“If you like living in the city, Bay Station has everything you would want nearby; restaurants, bars and pubs, stores and much more,” writes MovingWaldo. “Of course that comes at an expensive price.”

A one-bedroom within walking distance of Bay will set you back $2,356 per month on average, according to the analysis, while a two-bedroom in the same zone is approximately $3,383.

In terms of the most affordable subway station to live by, Dundas West comes in at first place with an average one-bedroom rent price of just $1,356. A two bedroom in the zone, which is located near High Park, costs roughly $2,849.

You can see the full breakdown below, but do keep in mind that rent prices are in flux all across the city right now; today’s inexpensive gem of a neighbourhood could be tomorrow’s hottest commodity, and something that seems unaffordable now might come into budget a few months down the line. 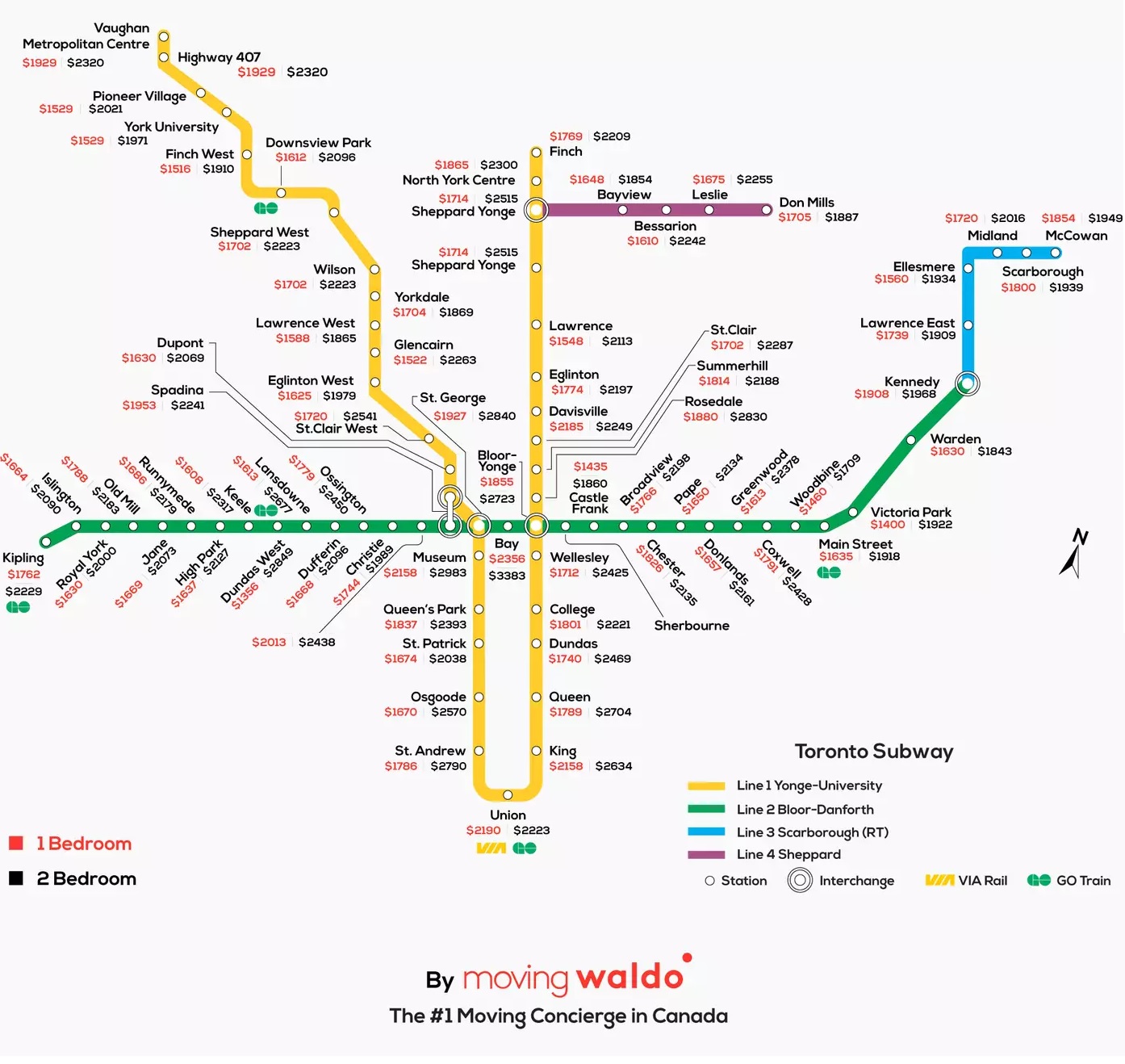 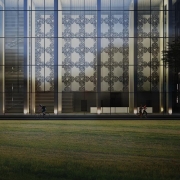 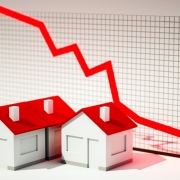 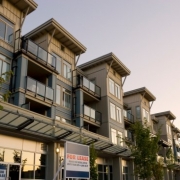 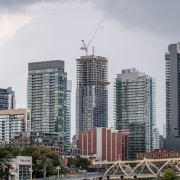 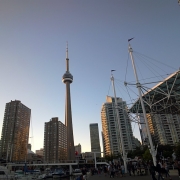 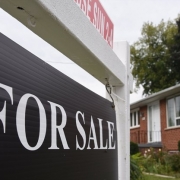 Mississauga real estate prices surpass much of Toronto in December 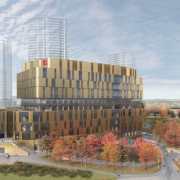 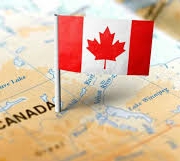 April 2021 TRREB Report: Home Sales Dip From March, Though Up Strongly From...

Economic update with Benjamin Tal – get ready for the second half of this...
Scroll to top