Until now, the pandemic-fuelled house prime boom was most evident in the mainstream market but the prime sector has now surged ahead.

The mainstream market now lags behind with prices across 150 cities increased by 7.3% on average in the year to Q1 2021 (latest data available). 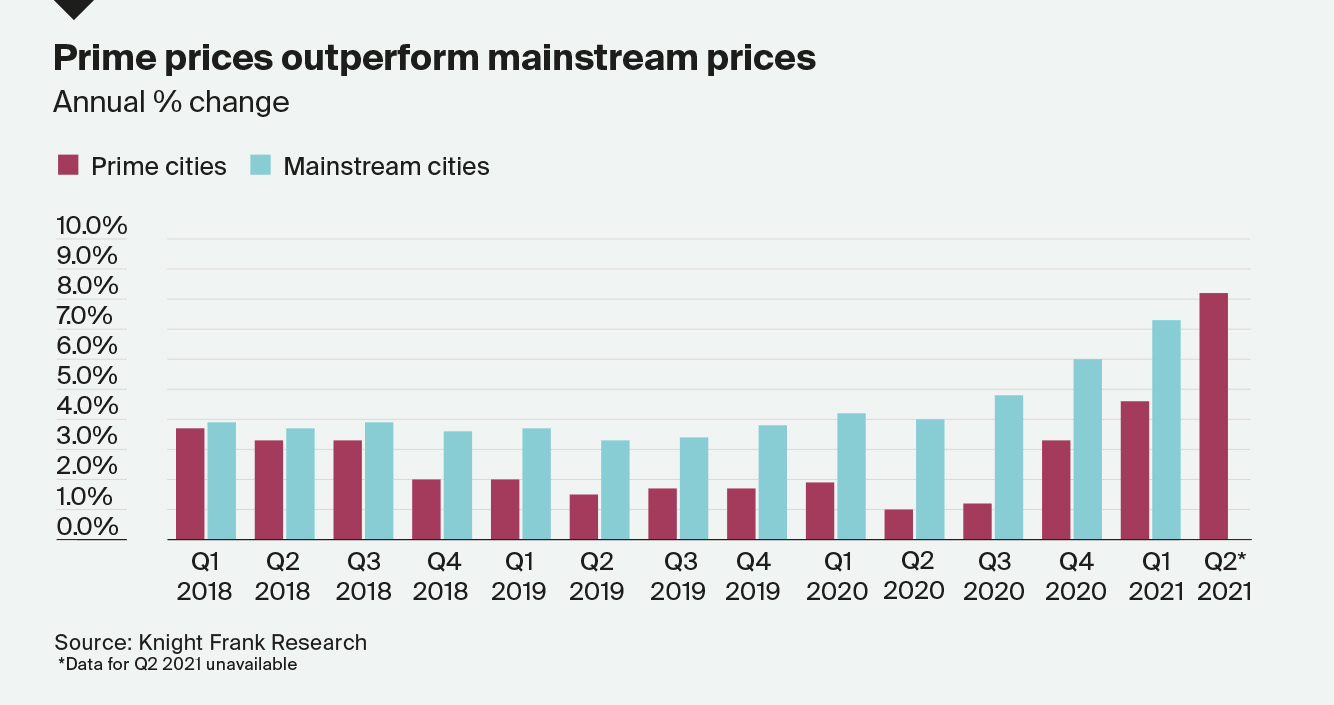 Interestingly, the proportion of cities registering prime price growth has increased only marginally to 76%, instead it’s the scale of growth amongst the top-performing cities that is behind the index’s acceleration.

Other hotspots include Canadian and US cities which, on average, registered annual price growth of 16% over the 12-month period.

Housing markets are undergoing the most unusual of recoveries. An easing of travel rules in some markets, a surge in safe haven purchases by domestic buyers, a flurry of activity ahead of the tapering of stamp duty holidays, and an overall reassessment of lifestyles and commuting patterns, all set against a backdrop of low interest rates. 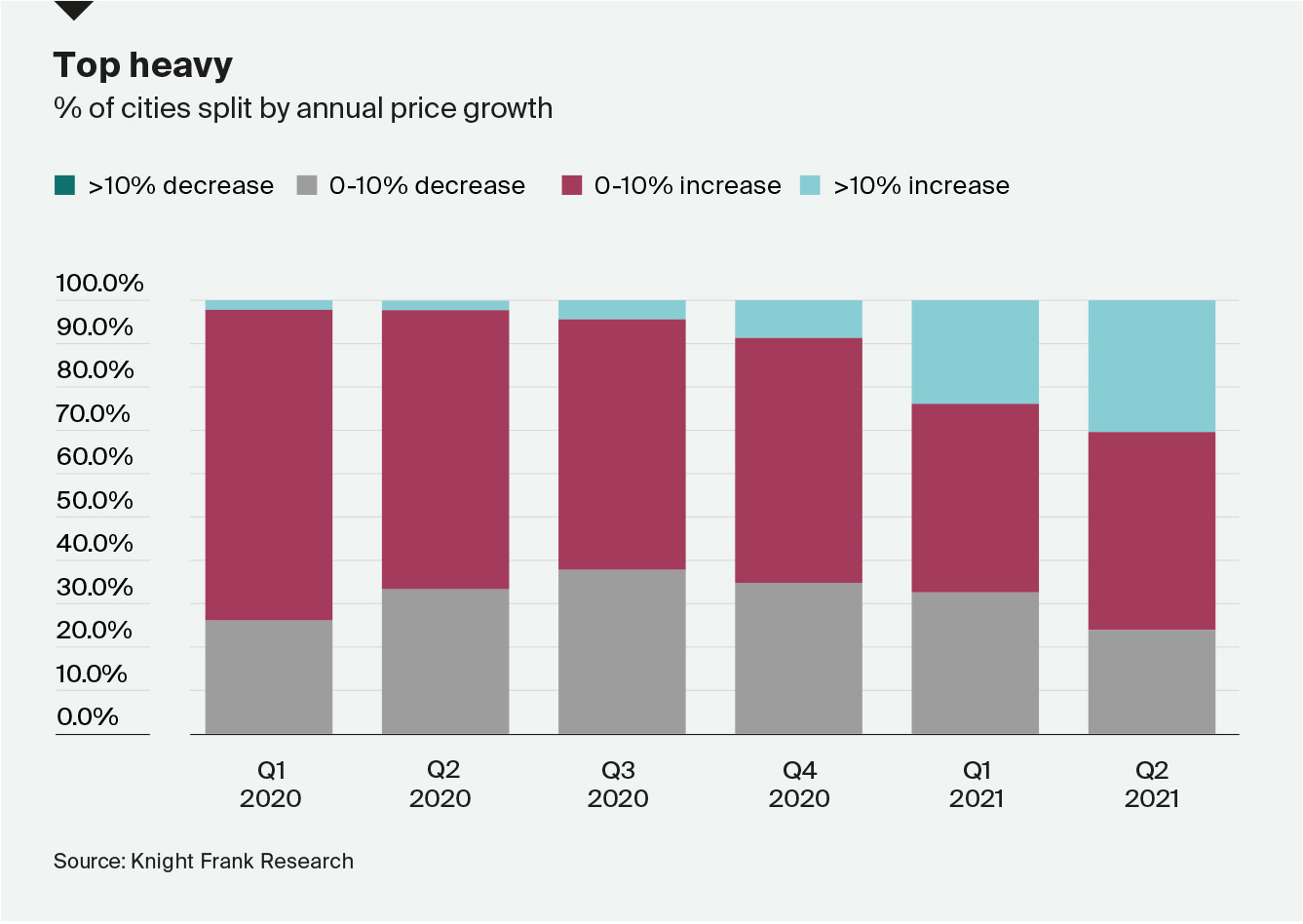 Talk of housing bubbles are grabbing headlines worldwide but we expect the prospect of rising interest rates, government intervention and the withdrawal of stimulus measures to rein in the market’s exuberance in the second half of 2021.

We expect to see London, New York, Paris and Dubai move up the rankings in Q3 as travel restrictions ease and international buyers start to recognise the relative value in these cities. 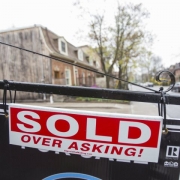 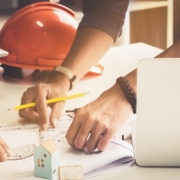 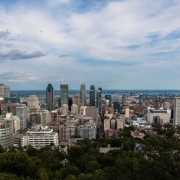 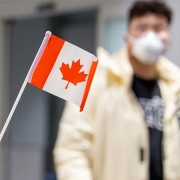 Diane Francis: Canada's doing better than most countries in coping with the coronavirus 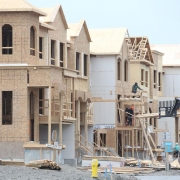 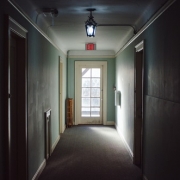 The case for overhauling the Landlord and Tenant Board 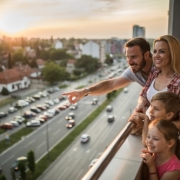 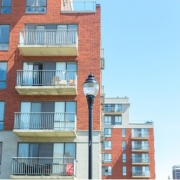 Toronto neighbourhood could be totally transformed over the next decades