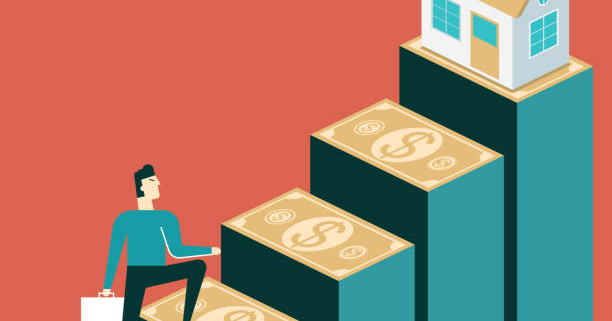 Canadian real estate is so bubbly a large bank sees prices soaring in a downturn. Scotiabank (BNS) reported earnings today, filing the bank’s macroeconomic forecasts. These forecast scenarios help to determine outlook, and include a base case, optimistic case, and two pessimistic ones. Even in the bank’s worst case scenario, they forecast home prices will still rise at a breakneck speed.

Scotiabank Is Forecasting A Base Case of Home Prices Rising 16.6%
Let’s start with what the bank thinks is the most probable outcome — the base case. This involves everything carrying on as is, with no improvement or deterioration. In the base case, the bank has forecast annual growth of 16.6% from April 2022. In contrast, they had forecast annual growth of just 9.9% back in January. Higher rates have somehow accelerated their forecast. Which is a little odd since they’re also forecasting the higher end for interest rates.

In The Best Case Scenario, Real Estate Prices Rise Nearly 20%
The best case, or optimistic scenario, sees slightly higher growth than the base. Home prices are expected to show annual growth of 19.5% for April. This is a huge jump from the 12.5% seen in January.

Scotiabank’s Worst Case Scenario Is Prices RISE 9.8%
The worst case scenario, called a “pessimistic scenario” at BNS, involves another downturn. They split this one up into two, and the first one involves short-lived stagflation. In this scenario, home prices fall… uh, whoops. BNS doesn’t actually see prices falling in their worst case scenario over the next 12 months. Prices are seen rising 11.4%, up from the 3% in January. Since the last forecast, a conflict broke out, inflation soared to a multi-decade high, and interest rates are climbing. Somehow this boosted their outlook.

Then there’s the “very pessimistic” scenario for BNS, in which things become unhinged. It involves high commodity prices, financial uncertainty, supply chain disruptions, and people eating each other in the streets. Okay, everything but the last part, but the point is this is a terrible economy in this case. BNS sees this driving home prices 9.8% higher, accelerating from the 3.5% drop forecast in February.

The strangely high forecast is at odds with their interest rate forecasts. BNS has one of the highest forecasts in the industry and has been outspoken about inflation. Somehow reducing leverage doesn’t impact their outlook.

In the bank’s eat-your-face-off-by-zombies style pessimistic case, prices actually rise. Not a little either but an increase of 9% over the next year. It’s bubbly for mom & pop investors to think downturns make them rich now. It’s another level when a big bank sees the system working that way too, assuming economic downturns lead to 3x the long-term growth average. 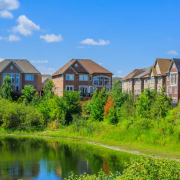 No Nosedive Ahead for Canadian Real Estate Prices: RE/MAX 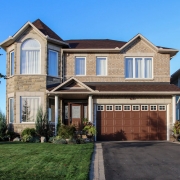 Sellers are back in control of Toronto region’s housing market 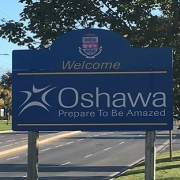 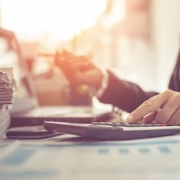 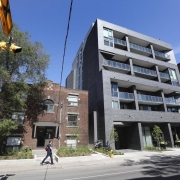 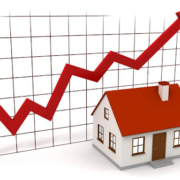 Toronto home sales down 39 per cent in May from last year, prices up almost...
Scroll to top